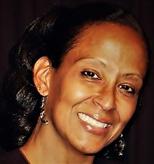 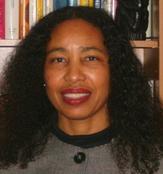 A retired veteran of over 23 years in the armed forces, Everett has continued public service, having founded and established numerous social programs and initiatives, along with having been either placed in elected office or appointed to various positions of leadership; Everett has begun to emerge as one of the upcoming social and community activists advocating the protection and enhancement for quality of life. Not only a retired veteran, is a recipient of The President's Lifetime Achievement Award.   He is also an ordained minister who has developed programs and initiatives which are nationally and internationally recognized and/or endorsed. Everett presently holds numerous positions of leadership and service which includes 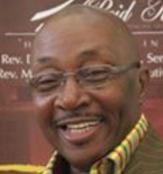 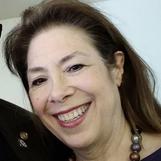 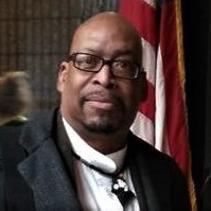 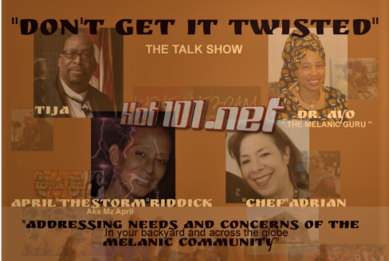 "Don't Get It Twisted"Hosted by Lead Host

Everett "TiJa" Butcher and co-hosts addressing the issues and concerns of the Melanic community.  An informative and community interactive roundtable forum with the goal of spurring engagement and inclusion of everyday people in the affairs and events which impact their daily lives