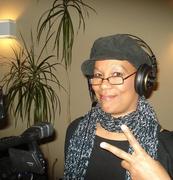 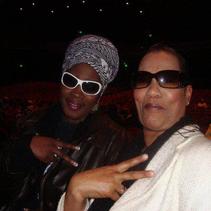 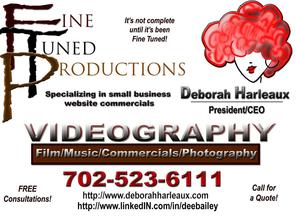 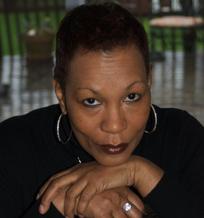 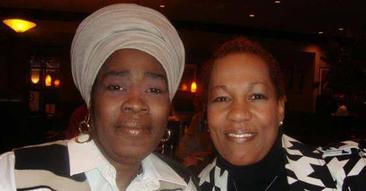 cutting a slice this week to talk about :

This week's topic to be announced

Deborah Bailey-Harleaux, indie filmmaker, writer, producer/director, singer/songwriter and pencil artist is the 4th child of legendary jazz drummer, Donald"Duck" Bailey Deborah was born in Philadelphia, Pennsylvania and at 6 years old her family moved to California. Raised in Pomona, California Deborah or "Dee" as she likes to be called, graduated from Pomona High School in 1974 and went on to enroll in The Caroline Leonetti School of Modeling in Hollywood, Ca.  Throughout her life she has traveled the country and eventually moved to The Netherlands (Holland) in 1999, where she lived for 4 years.  She also took up photography and was mentored under one of Holland's journalist for the Rotterdam daily newspaper. In 2003 she moved back to the states after the death of her Mother and continued on with photography and pencil art. Drawing off of her love of photographer in 2008 started her own production company, Fine Tuned Productions where she worked with aspiring artists, models, actors and actresses in Chicago, to give them a platform to hone their skills and build their industry tool box. She met her mentor and muse Diedra Jamison Fowler and the two became inseparable until moving to Las Vegas. She continued to write and film and in 2012 her television pilot short "KARMA" won The 2012 Las Vegas Film Festivals GOLDEN ACE AWARD for Television Pilot   https://vimeo.com/19795324.

Her friend and muse Diedra Jamison Fowler died from a life long illness in 2012. Gone but never forgotten Dee honors their friendship by celebrating "PIE WEDNESDAYS" every other Wednesday of the month. It is a day she and her friend set aside to brainstorm and bond and they became notorious for.

Continuing her work in Las Vegas, she vows to return to Chicago and take up where she left off, helping those new talents build their industry tool box and provide a platform to showcase their skills. She is actively looking for projects to produce as well as her own and has started a GOFUNDME.com site to have people donate to her production of the first season of KARMA for the web to pitch to network and cable television and in honor of her friend Diedra.